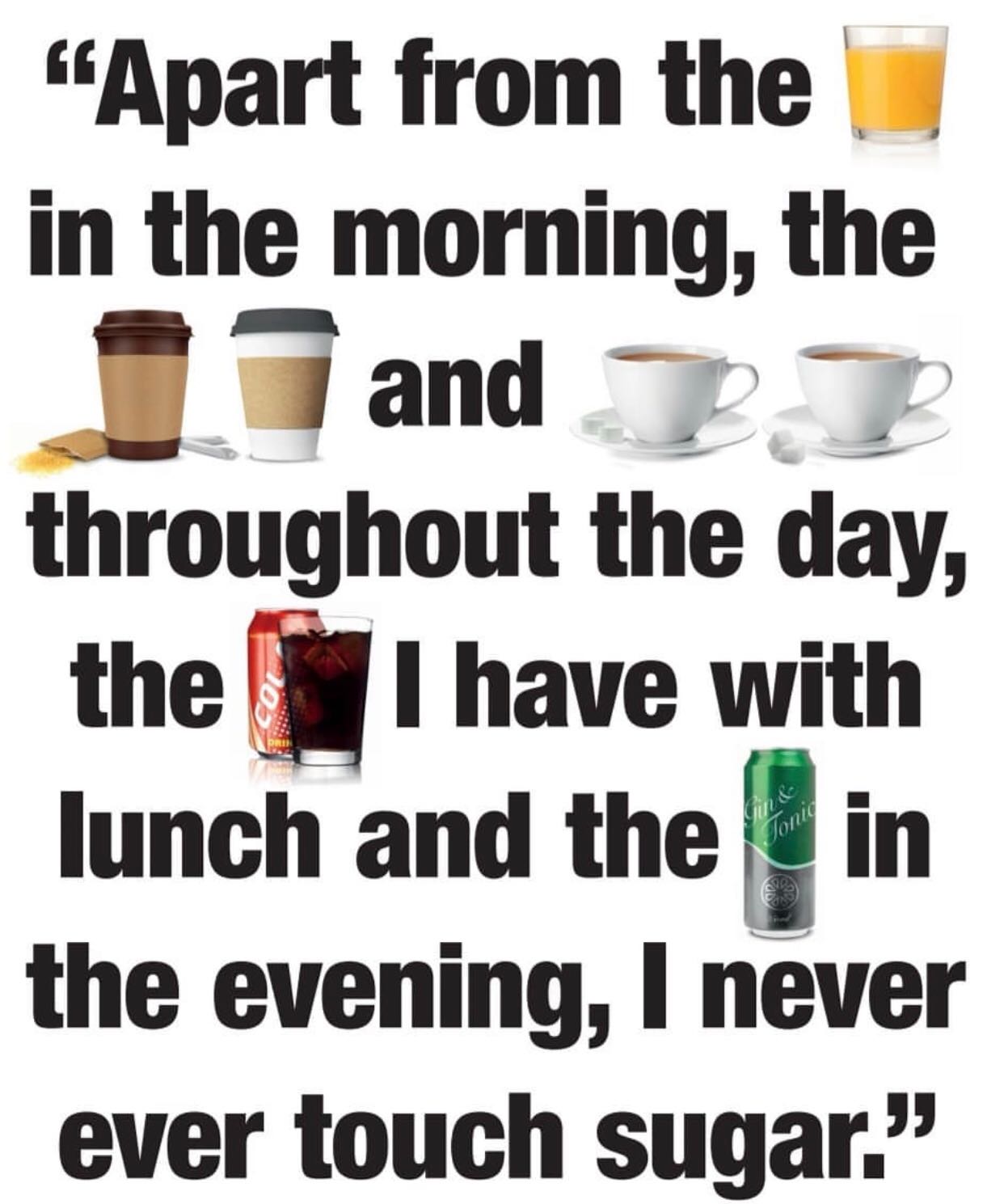 At The Food Doctor, we like to keep up-to-date with all initiatives that are going on in the world of nutrition and so it was a privilege for the team to be invited to the Sugar Awareness Week Reception 2020, held at the House of Commons last week.

Andrew Selous MP sponsored the event, and alongside him on the Panel were Chairperson Tanya Haffner (a friend of ours!), Katherine Severi and Professor Graham MacGregor, Chair of Action on Sugar.  There were over 100 attendees and we particularly liked this year’s event because we were seated directly opposite the Panel and had plenty of time for networking with friends and colleagues beforehand. Here’s our recap…

Andrew Selous MP opened the debate, acknowledging that obesity is a complex problem and incidence is greater amongst vulnerable groups. His priority was to get obesity higher up the public agenda: “Go see your member of Parliament and tell them this matters”, he urged.

He highlighted Amsterdam’s city-wide approach to tackle childhood obesity and stated that MPs needed to be more aware of the impact of obesity on the NHS  – education is not enough. He continuously referred to the importance of local action by speaking to your MP to highlight obesity and demand change. “Tell them why it’s important, why it matters to you. Ask them what action they are going to take on this issue”.

“Food manufacturers have a lot to answer for” said Andrew, highlighting that food manufacturers are particularly responsible for helping us reduce sugar intake. (The Food Doctor nutritional guidelines encompass keeping added sugar to an absolute minimum, so it felt good to hear implied encouragement of our nutrition standards).

Tanya Haffner (a dietitian and media spokesperson for the British Dietetic Association, just like our consultant dietitian Azmina, who was one of the public figures supporting Sugar Awareness Week), chaired the meeting. She raised the point that reducing sugar in our diets is down to so much more than individual choice. The food industry must support and find ways to positively encourage consumers to live healthier. She added that change takes time and there are challenges for the food industry in reducing sugar. But companies must have a proactive and responsible sugar reduction strategy in place, led from the top down.

Tanya spoke of Share Actions healthy markets campaign and the vital role that investors can play in creating healthier food businesses, influencing company healthy food strategies & moving away  from junk food: “I think we can all agree that it’s no longer about individual responsibility & choice. We must pay attention to (the drivers of) persisting poor health outcomes among our most vulnerable groups.”

Katherine Severi strongly put forward  the case that large numbers of people suffer from alcohol harm in the UK but due to a lack of political will, stigma or denial, this hasn’t been addressed. Alcohol is a leading risk factor for death and disability for people aged between 15 and 49 in the UK, she said. Alcohol increases the risk factors that are also experienced by obesity. She quoted research by the Alcohol Health Alliance UK who found that less than 10% of alcohol product labels carry the current Chief Medical Officer’s weekly drinking guidelines.

Katherine added that nutrition labelling on alcohol is inadequate and more than 78% of the public want more information on what is in their drinks. “We need to make the healthiest choices the easiest choice, and unhealthier choices less attractive”, she said.

She congratulated Scotland in leading the way in reducing harm from alcohol by introducing a minimum unit price for alcohol – 50p per unit. This, along with restricted hours of sale for alcohol, represents a significant way forward. She argued that England must now follow suit and that we needed a revised alcohol strategy.

Professor Graham MacGregor then took the floor, in his usual inimitable way. He started by saying that the sugar levy is working, but sugar reformulation targets aren’t. He suggested that we needed  everyone to get together to get the government to start doing something to prevent obesity.

He introduced this year’s initiative for the Campaign to focus on sugar in alcohol – “alcohol is treated as a different substance to food and drink. It doesn’t have proper labelling”. He quoted the example of  a 700ml bottle of WKD Blue (“not far over a 500ml bottle of soft drink, so a realistic amount for someone to drink”) – “this provides 59g sugar, which is nearly 15tsp sugar and equivalent to over 4 iced doughnuts!”.

Graham spoke of what he called the scandal that many alcohol products are very high in sugar, with the public facing a double burden from calories and sugar in those products. He said that premixed drinks were exempt from the soft drinks industry levy and that  this is “illogical – if you bought alcohol and the mixer separately the mixer would be taxed”.

Currently there are no regulations on compulsory nutrition labelling for alcohol.  Prof MacGregor commented that a bottle of wine can have 635calories and that you are told how much sugar is in a stick of chewing gum but not what’s in your bottle of wine.

The day was insightful for the Food Doctor team and we will continue to keep our ears to the ground so we can incorporate only the best evidence-based guidelines in our product development. Best of luck to Action on Sugar for continued success in driving sugar awareness. 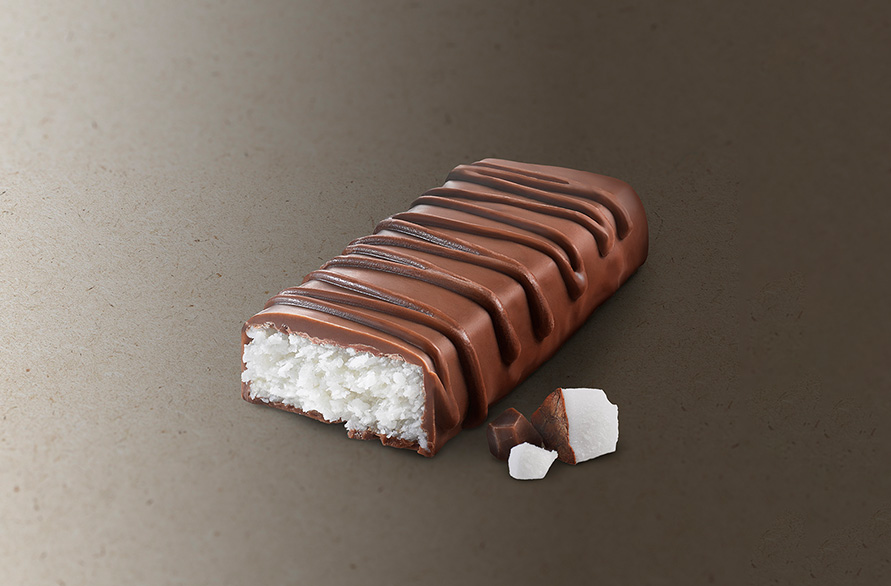 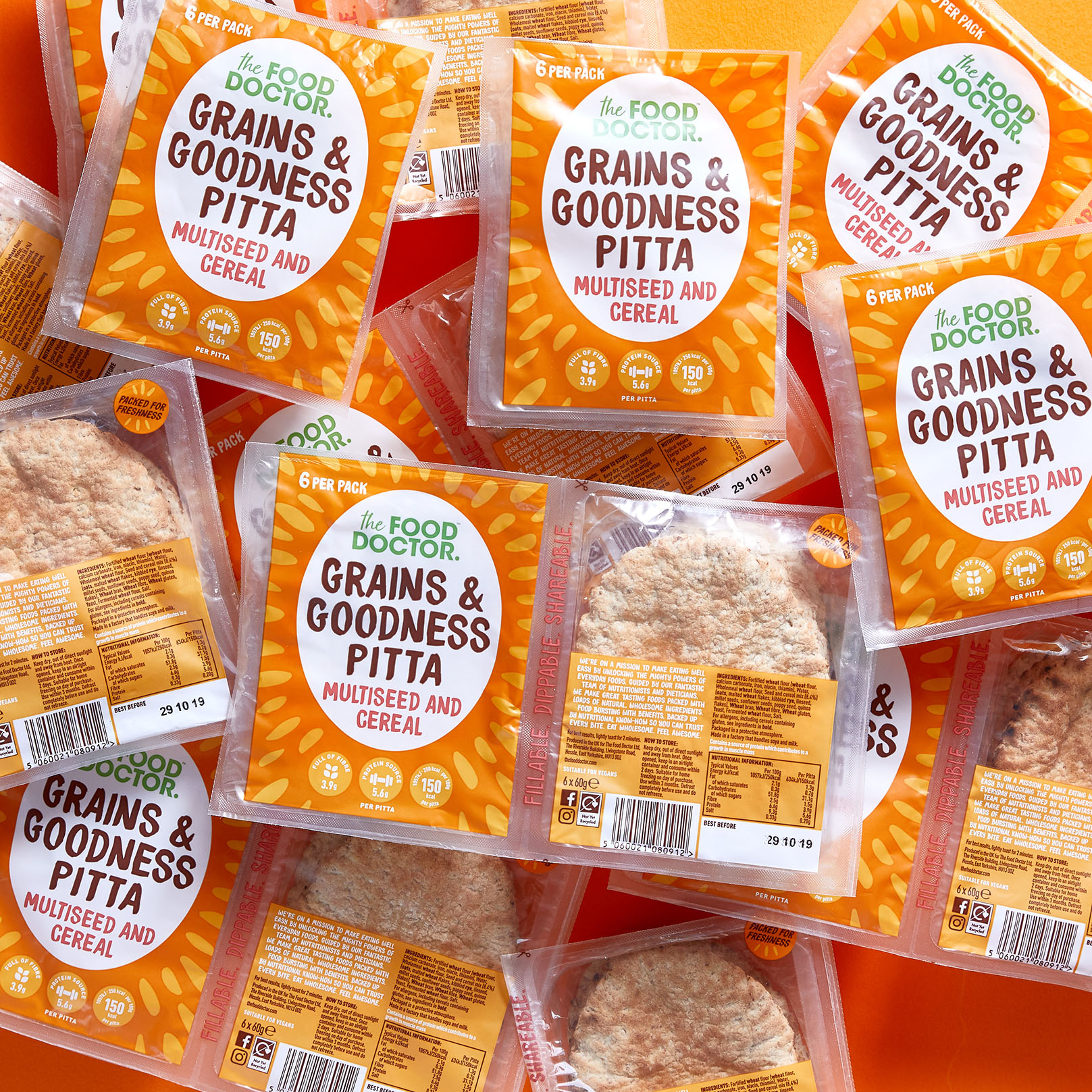 A Nutritionist’s view on The Food Doctor Grains & Goodness Pitta 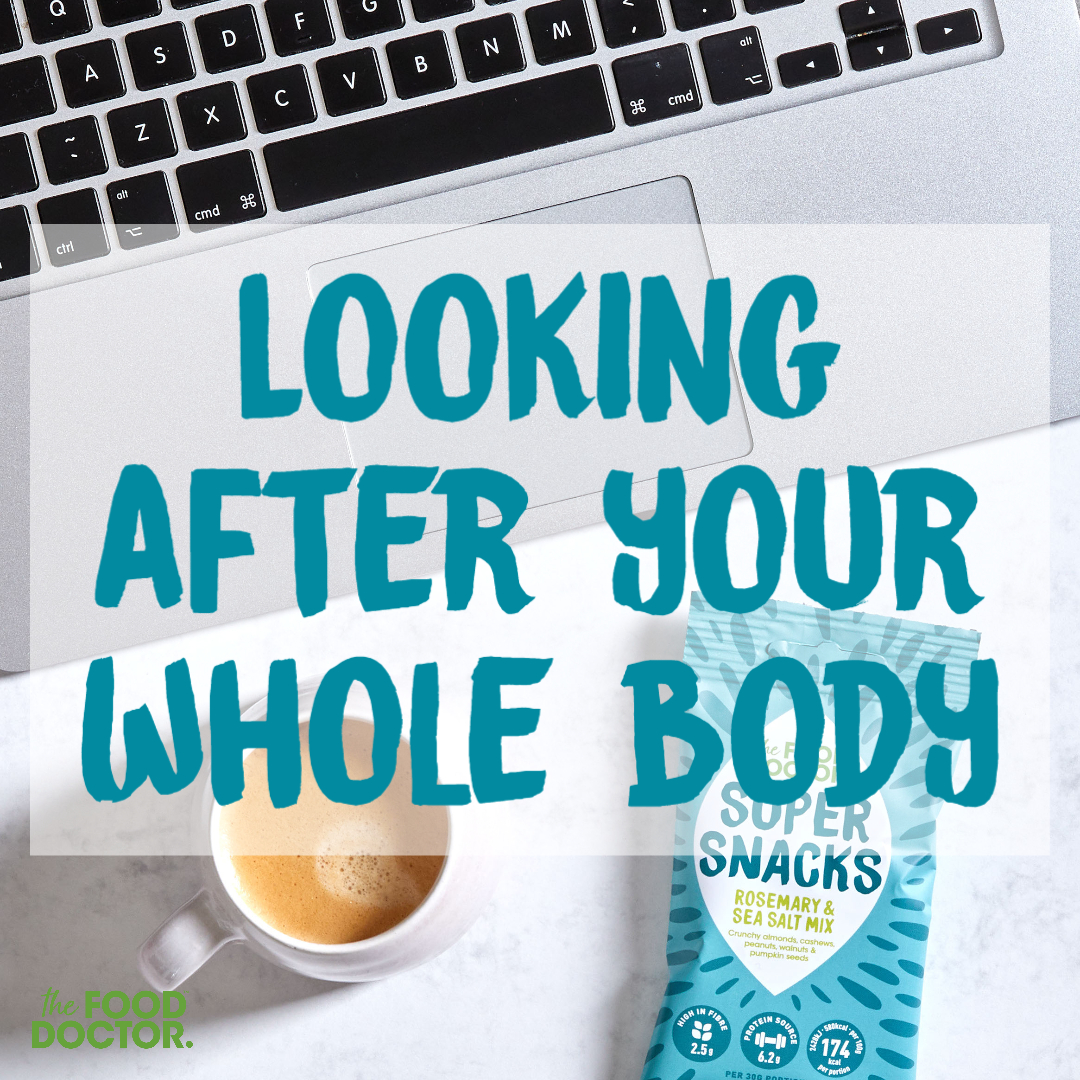 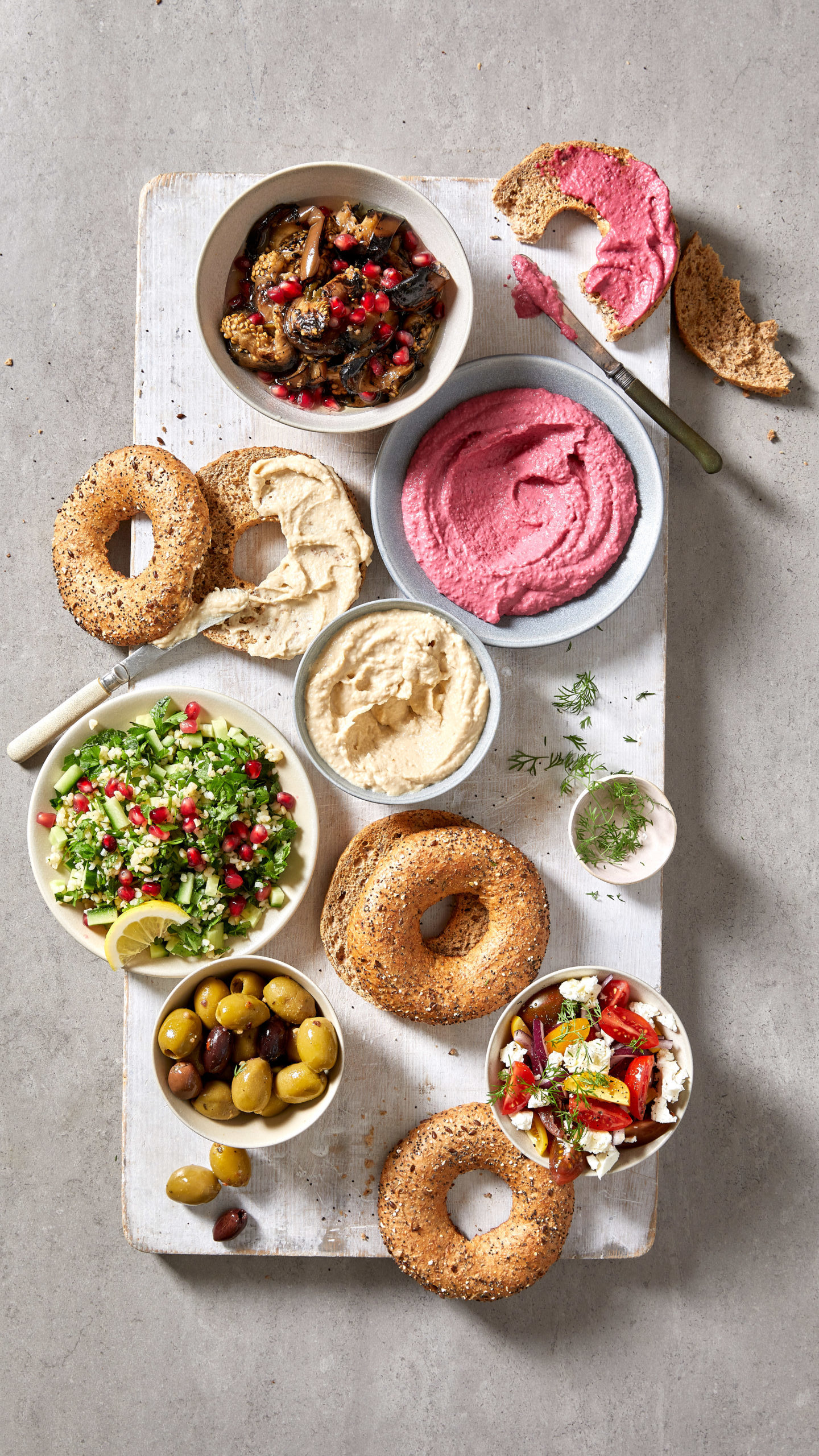